Its been 24 hours after the movie and am still in Trance!

Wonder how they manage to come up with such storylines!

And, Fahad is the best actor in the country - This movie is proof that this statement is not an exaggeration.

Reading this before watching the movie will spoil the experience…

This movie has two layers:

The brilliance is how these two layers are interwoven to a point where it leaves the audience in a trance and the climax shakes us back to reality. The whole idea of how godmen come into existence and the corporate working model of such religious institutions are beautifully essayed.

If I were to choose two words to describe this movie, they would say: Miracles and Illusion.

While the trivial layer shows how the miracles that these evangelists perform are nothing more than a staged illusion, the subconscious layer is also battling between these two words.

Fahad’s transformation from Viju to Pastor was a visual treat! He is strategically named Pastor Joshua Carlton or JC(Jesus Christ). This was a clue that we need to find correlations between the two JCs. Example: Resurrection after 3 days. Special kudos to the way the subject of godmen was handled without squandering/belittling the religion.

All the way until the climax, one would be of the understanding that this movie is all about how Viju transforms into a corporate godman and then realizes how his evangelism is harming innocent people, thereby, confessing the crimes and some typical revenge-taking scenes. But the moment Esther breaks the glass, you are brought back to reality and you realize the whole movie was an illusion.

How? Right after his brother’s death, he starts to consume the same psychotropic drug that was prescribed for his brother. The night after meeting the casting agent, it is shown that he is sleeping but the night before is when we see Viju calling the doctor to say, he is not able to sleep because he is hearing voices. So, the plotline starts with Viju receiving a call when he is asleep and it is quite unlikely for a trainer to land in such a corporate environment.

Possibility 2 Each sidekick is an mood/emotion/thought personified.

GVM his belief. Viju being an atheist thinks it is fine to cheat in name of a miracle worker.

Avarthanam is his need that feeds the whole journey.

Mathews(Shobin) is his conscience and that eventually becomes the medium through which he confesses.

Thomas(Vinayak) is his reasoning, which is blind for some time and made some stupid decisions.

Nazriya is love/care/companion that he possibly missed right from the first mental trauma of his mother’s death. He did not have time to heal as he had to support his brother. The scenes where his little brother screams were super disturbing. So Nazriya becomes the shoulder he cries on. And, love makes him realize his mistakes and confess. It is interesting that Viju’s character has no friend.

His brother could possibly be an alter ego of himself who struggles to sleep due to the mental illness and has suicidal thoughts.

Then the whole movie becomes a kaleidoscope of how these emotions interact and affect each other thereby affecting Viju’s personality. 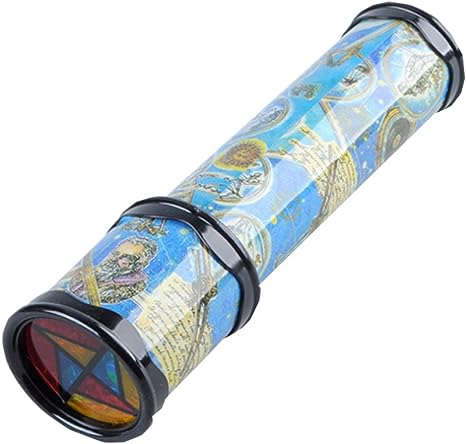 That kind of adds to why the second half looked like it was allover the place. And, there were times when Pastor does not want to eat those tablets and slowly it transitions to him confessing. At a point, Viju realizes, he should no longer have those tablets, and when he eventually stops, the illusion is broken. The beauty is, the illusion of religion and his mind are broken at the exact juncture. Avarthanam(Need) is dead and so is the blind belief (GVM)This is well backed with him being released from a mental wellness center.

Top it all, the fish swaying kind of looked like a way of expressing the mood swings.

These are the thoughts before watching the movie for the second time. I would revisit all these possibilities the next time I watch this movie!

But, all it took was just one scene in the climax to open the plethora of possibilities in the movie. This is clearly the next level in cinemas!