Sticking to the theme of previous posts, this post is going to deal this topic with the preface of the following image: 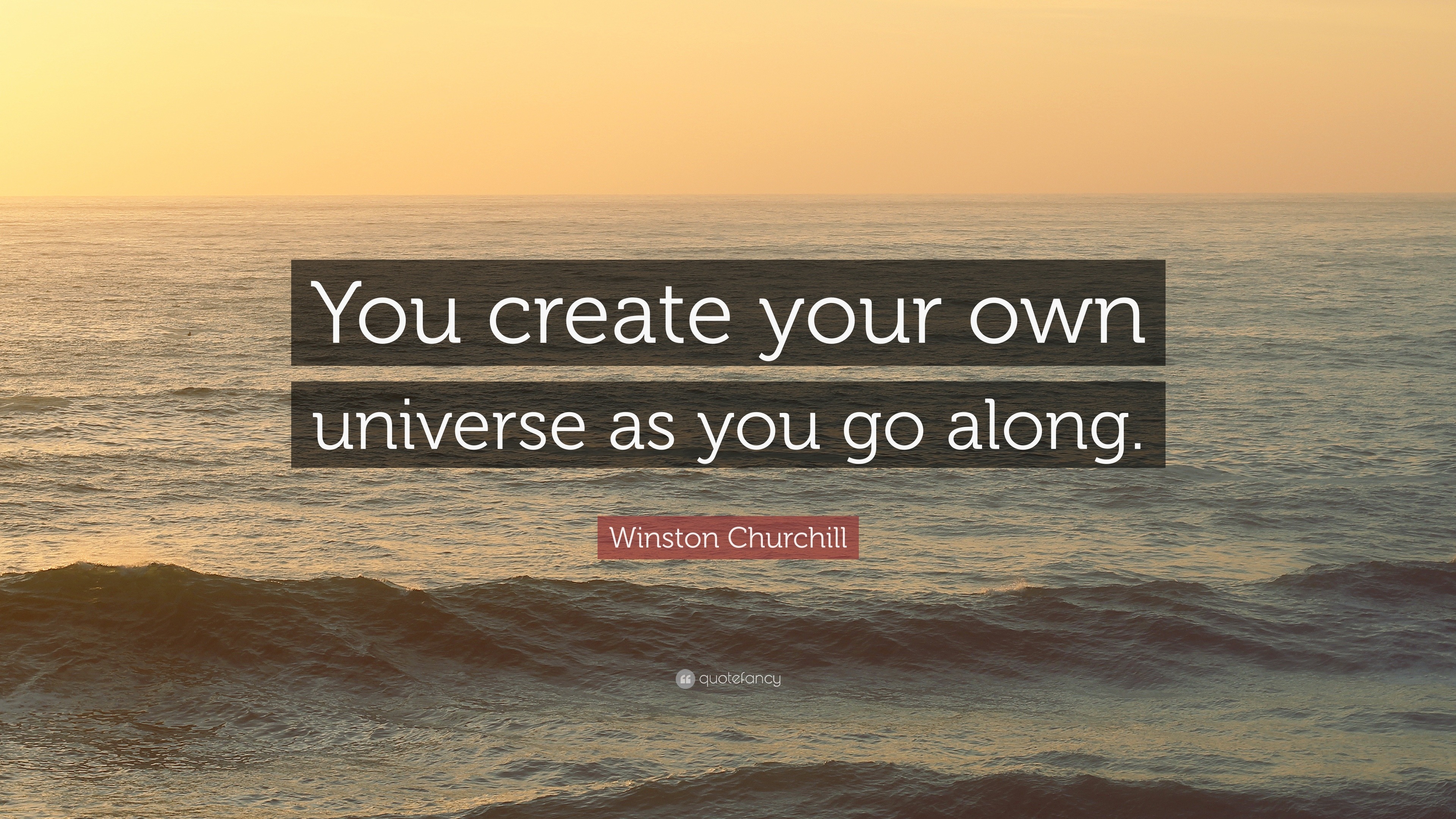 Note of caution: This post is going to be a tad bit long and will be filled with physics and theories.

Few thousand years back, mankind started exploring astronomy and biology. Then the focus slowly shifted to the non-living organisms. Religion, mysticism, and magic(witchcraft) masked the science beneath. Physics, to me, actually started with astronomy. Mankind was interested in astronomy specifically because it helped them track seasons better.

The moment we turned our attention to the stars and sky, we started developing theories about universe and earth’s role in the grand design. The best thing about science is that it never rules out a theory. It takes a theory, performs some tests, and proves or disproves it. If a theory is proven wrong, it is tweaked(re-worked) to get it right. Mathematics gives science the power to estimate things. This makes it easier for science to see/measure the big and the small. This is how our views about the universe kept evolving with the advent of new tools and theories.

This is an image which everyone can recognize - ATOM(2 marks for that) : 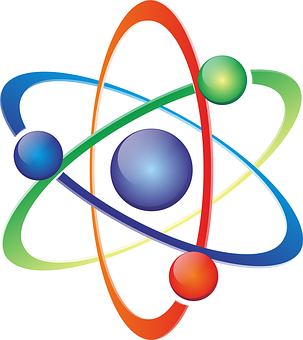 Atoms are the basic units of matter and the defining structure of elements. Atoms are made up of three particles: protons, neutrons, and electrons.

Classical physics started with the science of motion. Newton came up with the fundamental laws.

Besides these fundamental laws, there was one significant contribution from Newton - Gravitational Force(No prizes for guess here) Pardon me for the equation here, but this is what Newton defined as the force of gravitation:

Theoretically speaking, there is a possibility of infinite gravitational force when the distance(d) between two objects is zero. This problem aside, classical physics went on to discover few more forces namely - magnetic and electrical. Why is Maxwell’s discovery of electrical and magnetic fields significant? Short answer: Waves!

Now that mankind has discovered two big forces - Gravitational and electromagnetic, we went about with our efforts to develop the theory of everything. Then came Einstein with his Theory of Relativity. The most significant factor of this theory is that it brings up space and time dimensions to the context of a theory of everything. This guy actually cleverly mixed up space and time with energy and mass! The moment we say time, we immediately start asking questions:

As much as the relativity theory helps us see a bigger picture, it does not turn out to be the theory of everything. So, we now shift focus back to atoms. Curious physicists wanted to know if we can go further down from atom? 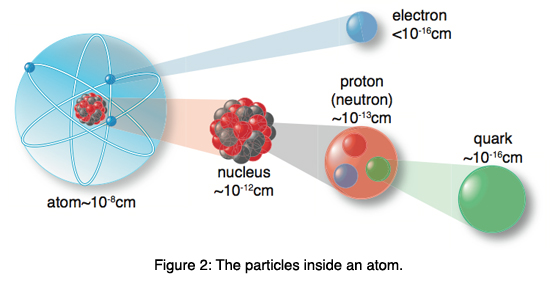 A quark is an elementary particle and a fundamental constituent of matter. Quarks combine to form composite particles called hadrons, the most stable of which are protons and neutrons, the components of atomic nuclei.

Welcome to Quantum Physics! These group of physicists now say that when you go to the level of quarks, you will never know for certain their velocity and position. Voila! The uncertainty principle! This is where the 20th-century physicists are having problems. They have relativity, gravitation and quantum physics, but are not able to find out the relationship between the three, thereby arriving at the grand theory of everything!

If there is a new theory, it better be the theory of everything that adheres to the above three theories. So the new man in town now is - String Theory!

Quick 30 second explanation of what string theory is:

To put it in simpler terms, the universe is made up of point-like particles called strings that have mass and charge. These strings are in the state of vibration and every state during vibration corresponds to forces like gravitational, electromagnetic, etc.,

So the most difficult part of the string theory is that the string is in a state of vibration but still adheres to the laws of physics! How did they make this possible - They proposed that there are 10 dimensions!!!!(Phew! the number in the topic = covered.)

The argument here is that, in order for the strings to move, they need space with more dimensions. Some dimensions produce elementary particles, some produce forces of nature.

So to connect all these together, we get the following view at the atomic level:

So how about in the grand design and 10 dimensions? 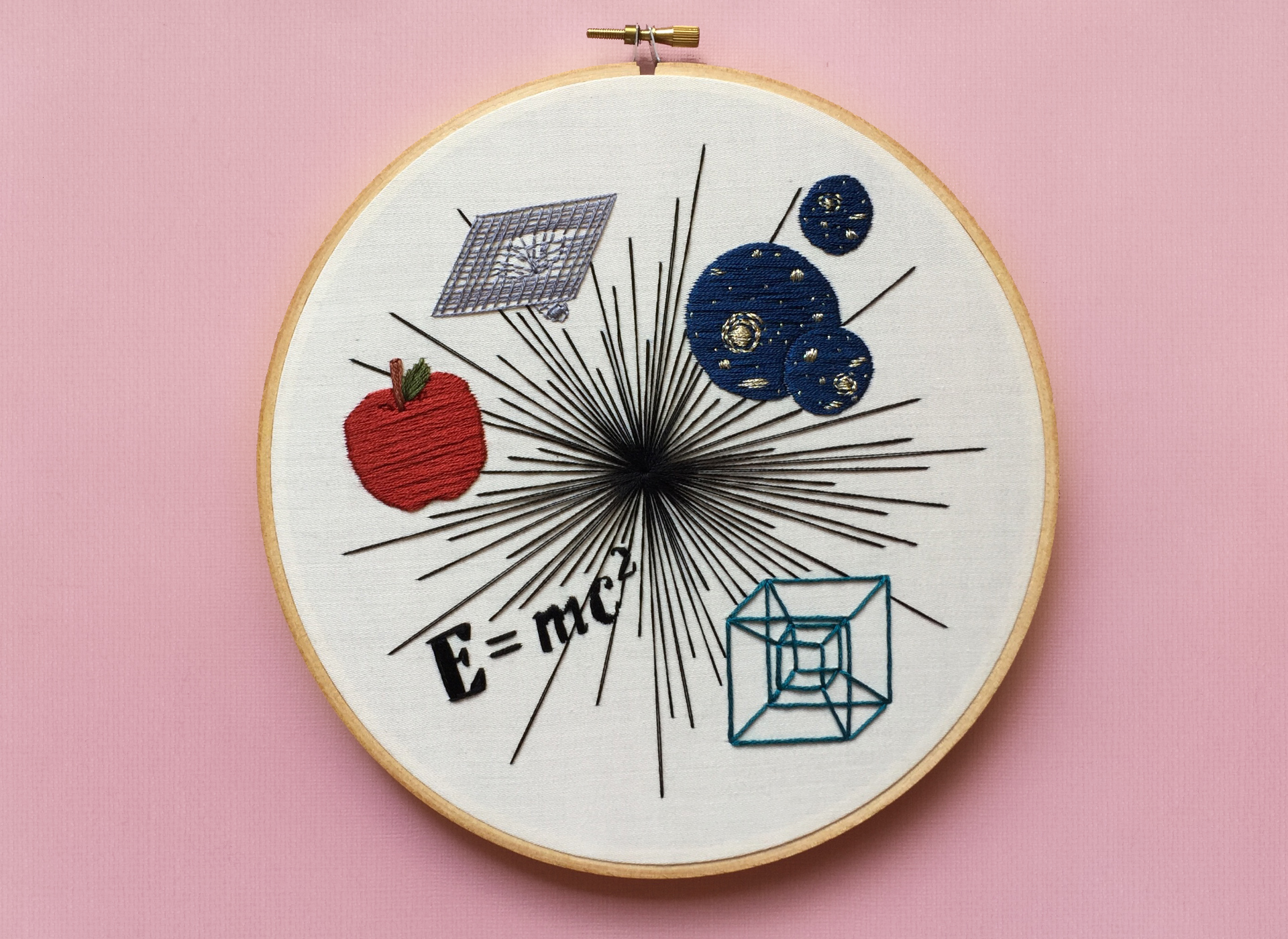 Phew! That is dizzy! String theory is essentially the மாசம்பத்து that physicists are earnestly trying to prove!

Note: I interpreted this week’s topic as - the 10th week talks about the big/grand association. Named this mind of God, because, it is said that Einstein was working toward such a theory and was often found saying, he wants to understand the mind of God.