Disclaimer: This is my own interpretation of the movie. I am willing to stand corrected. Obviously, spoilers ahead.

Denis Villeneuve’s Arrival is one of the best sci-fi films of recent times. Like every other sci-fi movie, this movie is also trying to solve something. The difference lies in the way they solve the mystery and how every element in the movie echoes the connection to the story line. The beginning and end of the movie are quite well crafted and the director makes sure that when the connection dawns, it take us by awe.

Call it a Kuleshov effect or a screenplay brilliance, the introductory scenes of the movie makes you believe that they are painful flashbacks of Dr.Banks. In fact, it makes us believe that Dr.Banks is going through an emotional turbulence due to the loss. This flashback scene is followed by the scene where Dr.Banks is coming to teach at her school on the day of aliens’ arrival. This makes us think that the story progresses in a linear timeline. From there the story is all about how Dr.Banks helps in decoding an alien language, (Mis)interpretations and the challenges involved in trying to understand “Why are they here?”

One fine day, aliens decide to show up in 12 places in the earth and the upheaval that follows. Dr.Banks is a linguist and physicist Ian joins the team that is trying to figure out what do these aliens want and why are they here. Meantime, similar attempts have been made in Russia, China, Pakistan(somehow they thought Punjab is in Pakistan!), UK, etc, to decipher the purpose of alien visit. All they have is some bizarre sounds and a specific time when the door of the UFO opens and allows humans to interact with them. How they figure out the purpose of visit and what happens in the process is what this story is all about. In short, this is all about human-alien interaction and its challenges

What’s so good about the plot?

The director decides to approach this from a linguist perspective and not from a scientist perspective. This movie is all about language and nothing else.

Language is the foundation of civilization. It is a glue that holds people together and it is the first weapon drawn at a conflict!

The movie throws in a lot of clues, like the phrase of “non-zero-sum game”, to depict the win-win situation(read this as win-win for aliens and human race or human race across countries)

One important clue is when Ian says:

This is exactly the winning point of the movie and the toughest thing to wrap our head around. For ages, mankind has been evolving, inventing and progressing, but all this may not be possible without a mode of communication. It so happens that, this mode of communication could be processed by human and not aliens. So how do you communicate with them?

Dr.Banks tries to communicate using visual aids and gets some weird circular(almost) shapes as responses.

From these shapes, the entire movie is all about decoding this and communicating with them in a language they understand. In this process, they end up decoding one of those shapes as “Offer weapon”. This was more than enough to push the panic button and abort the mission.

This is when they introduce the concept of Sapir-Whorf hypothesis.

The Sapir-Whorf Hypothesis can be divided into two basic components: Linguistic Determinism and Linguistic Relativity. The first part, linguistic determinism, refers to the concept that what is said, has only some effect on how concepts are recognized by the mind. 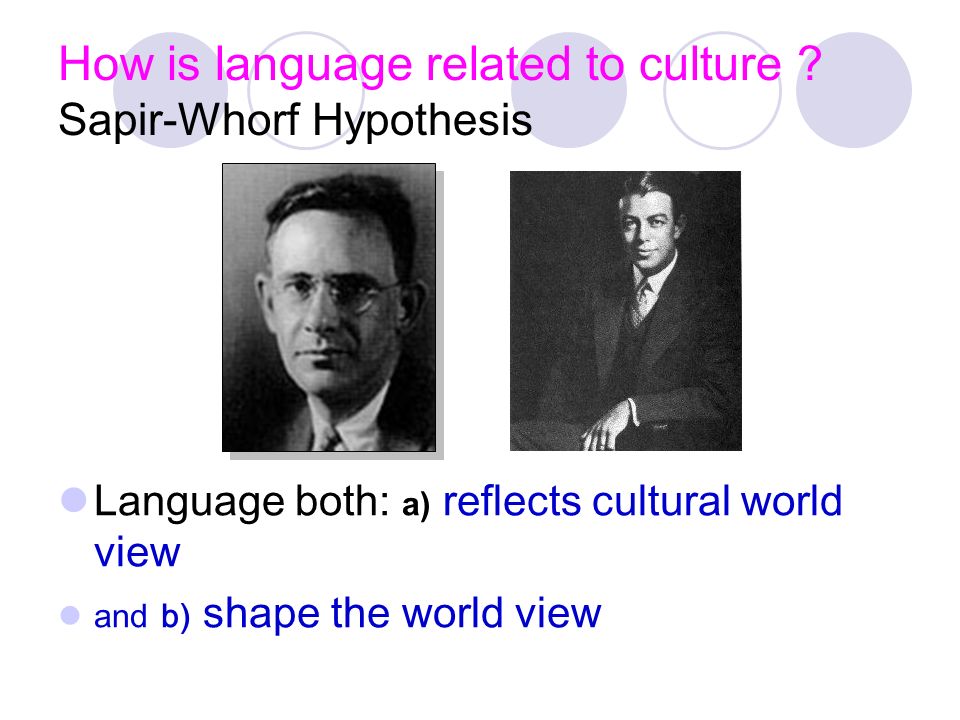 So the key to solving this mystery is to know their language. Dr.Banks is so immersed in this language that her brain is re-wired and she starts dreaming/thinking in their language.

This is when it dawns on her that the aliens communicate in phrases that begin and end at the same time, in circles - inferring that they don’t have a concept of linear time.

Your future can influence your past

This is the crux of the storyline. Now she realizes that instead of decoding a phrase as offer weapon we should probably get to know if they are offering us one or are they asking for a weapon/tool. At this point, the director tries to emphasise that communication is limited by perspective. All through the movie, we had a perspective of Dr.Banks grieving at her lost daughter, but only at this point in the storyline, we understand that those are the events that never happened, or to put it right, those are the glimpses of her future.

Now to connect the dots:

Two big things that came out of this movie was:

Director has planned each and every shot to reflect this. The scene, where Dr.Banks explains how her daughter’s name “Hannah” is a palindrome, is inturned an explanation for the screenplay. The beginning is the end and end are the beginning of this movie. In short, this storyline is of palindromic nature!

In the end, Dr.Banks asks Ian, what would he do if he knew what could happen in his life, and he says, he would be a little more vocal about his emotions. This is the cliche ‘Time is a circle’ adage, but the emphasis this time is on the fact that we are still free to make our choices.

Non-linear Orthography is something that made me think a lot. We write from right to left or left to right, but can you imagine writing two different sentences in two hands at the same time. This is something that we will find it very hard to imagine.Such is the mode of communication of these aliens. They are not bound by linear time.

The Heptapods(aliens) rely on a form of semiotic communication that tells a full story unbound by time in one fell swoop. Indeed, the ends of their circular symbols never fully touch, perhaps implying the infinite possibilities inherent in their mode of communication

This movie drives home a lot of things to ponder: 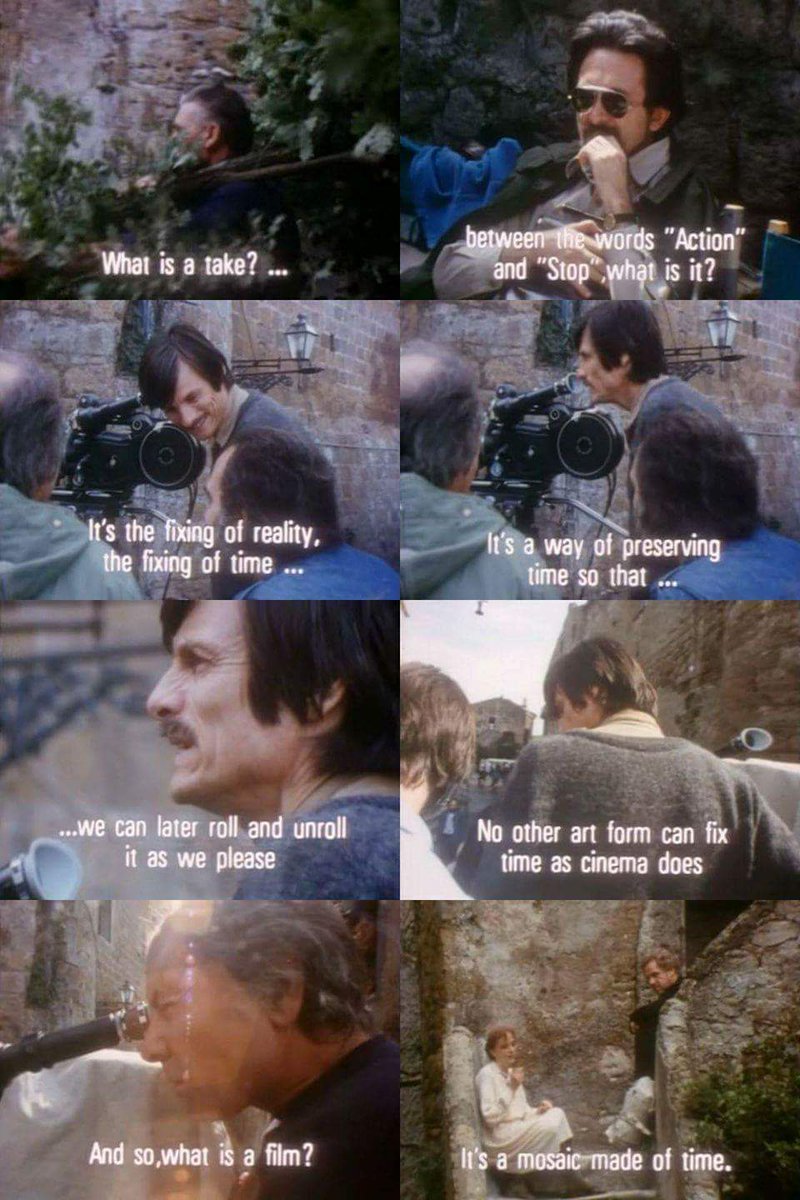